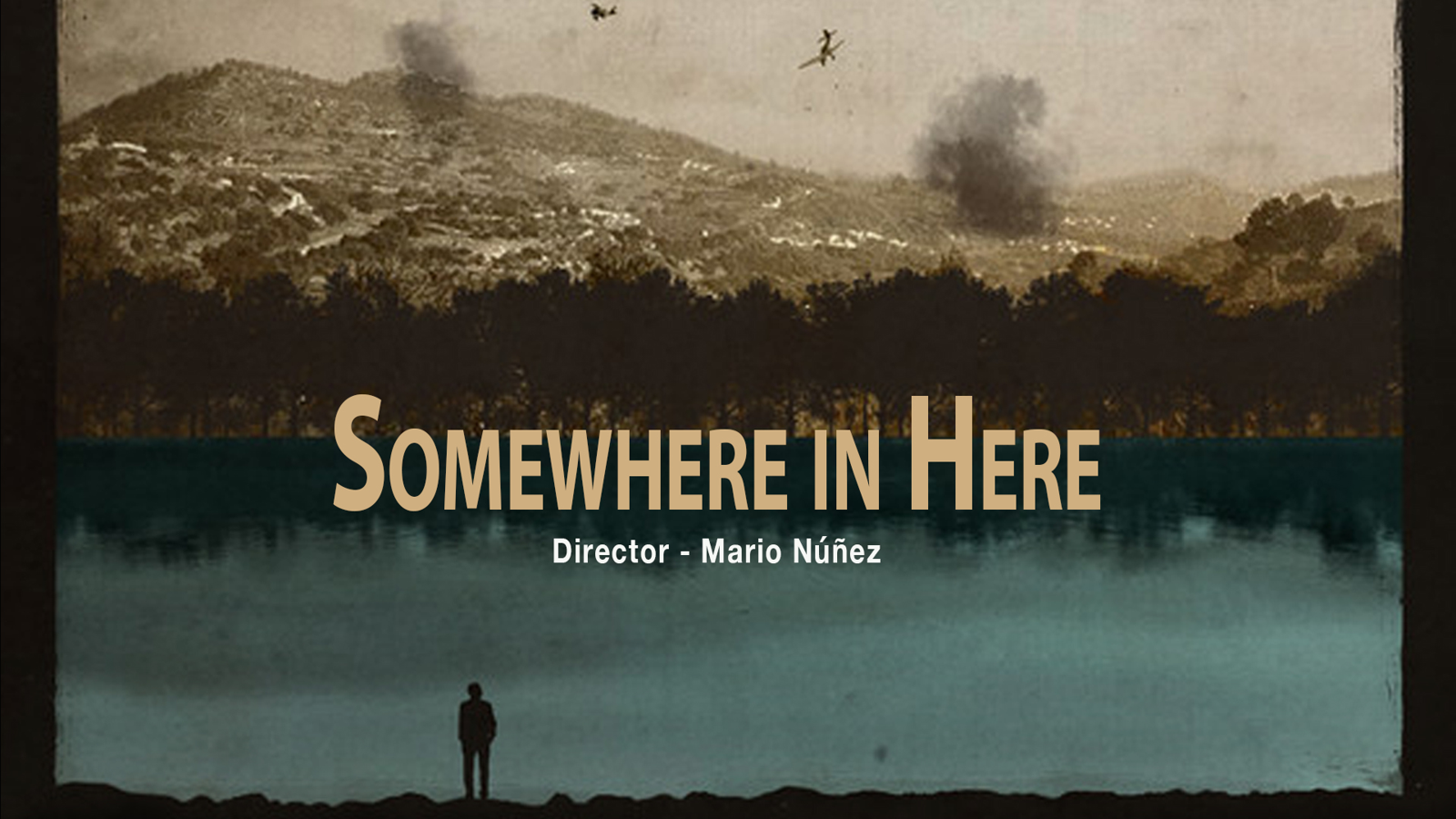 Gabriel León, at ninety-nine years old, recalls and tells us his memories during the Battle of the Ebro when he was only eighteen years old. He wrote letters to his home that have been preserved until today as truthful testimony of all these anecdotes that he is still able to tell with the emotion of a young man who had to face friends and brothers in one of the bloodiest battles of the Spanish civil war.